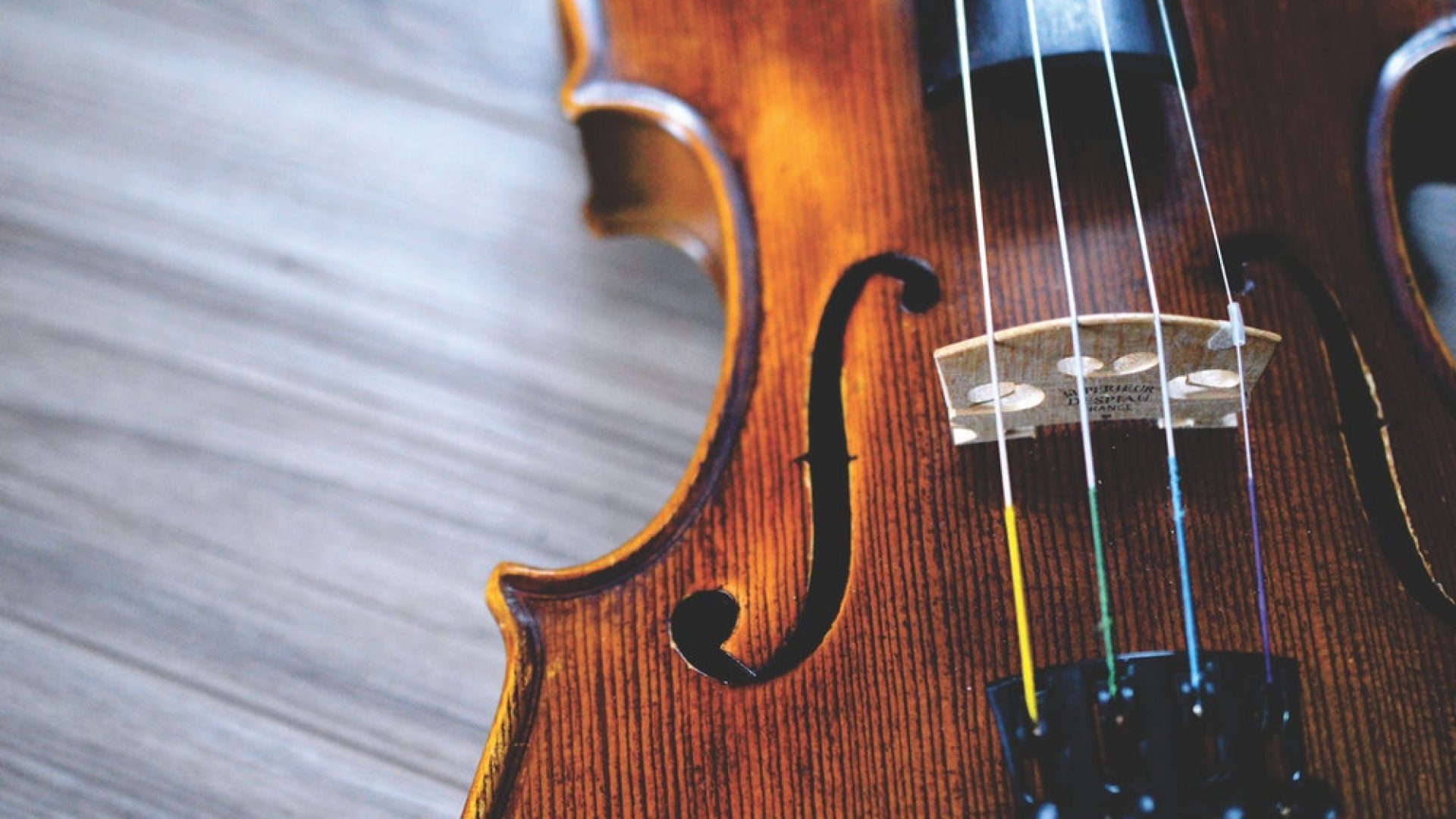 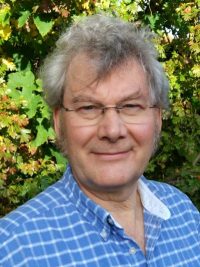 END_OF_DOCUMENT_TOKEN_TO_BE_REPLACED

Peter Aviss was born in Croydon in 1950. He studied Music and Education at Hockerill College, Bishops Stortford and violin/viola at Guildhall School of Music and Drama where he also studied composition with Edmund Rubbra and Patric Standford, and later with Lennox Berkeley.

He has composed for a variety of different genres, from solo violin – Transfiguration, and songs through to string orchestra, choral, orchestral and educational works; many of the works having been commissioned. Some of these works, including his Missa Brevis for SATB a capella choir, have been broadcast on BBC Radio 3. His Concertino for Harp and String orchestra has been performed many times in England and The Netherlands, with soloists Sioned Williams and more recently, Lucy Wakeford.

In 1998, Peter Aviss was commissioned for a work for Kent Music School’s bid for “The World’s Largest Orchestra” which was performed on 29th June 1998, the work being titled Music for Multitudes. It was composed for all orchestral instruments with the inclusion of parts for recorders, guitars and electronic keyboards from beginner to advanced standard.

In 1998 he was commissioned by the Quaker performing arts group, The Leaveners, for a full-length dramatic cantata on the life of the American Quaker, John Woolman – Woolman’s Witness. The first performance took place at the Royal College of Music, London, on 6th April 2002, performed by members of the Quaker Festival Orchestra and Chorus, conducted by the composer. Woolman’s Witness is scored for Soprano, Tenor and Baritone Soloists, Narrator, Chorus and Chamber Orchestra. The two-part work lasts for 120 minutes including about 30 minutes of narration.

Woolman’s Witness was also performed in Newcastle in April 2007.

In January 2006 his arrangement for string orchestra of Bach’s D minor Chaconne for solo violin was given its first performance. Also, in this year he completed a new recorder concerto for John Turner, Fantasia Concertante for Recorder and String Orchestra, which received its premiere in January 2007.

In April 2009 he completed a short work for string orchestra, The Seafarer, which was given its premiere in January 2010. This was followed by Tres Lusciniae, a new work for John Turner, recorder and Lesley-Jane Rogers, soprano.

December 2012 saw the completion of a 30-minute song-cycle for Lesley-Jane Rogers and Oare String Orchestra. The work is a setting of 6 Yeats poems titled How Love Fled. The first performance took place on 28th September 2013.

In 2013, Martin Outram gave the 1st performance of a Fantasia for solo viola, They were changed men… on 21st November at Canterbury Music Club. Martin is also the dedicatee for Peter’s Viola Concerto, completed in September 2017, and first performed by Martin with Oare String Orchestra on 27th January 2018. The Viola Concerto received its United States premiere on 17th February 2019 performed by Rita Porfiris and the North/South Orchestra conducted by Max Lifchitz at Christ & St. Stephens Church, New York.

His Sonata for two violas written for Peter Mallinson and Matthias Wiesner was completed in August 2021, and is due to receive its first performance on 10th February 2023 at St Bride’s Church, Fleet Street London.

Peter Aviss has retired after 42 years as a string teacher. He is musical director and founder conductor of Oare String Orchestra and performs regularly playing viola and violin.

He is a professional member of the Ivors Academy (formerly British Academy of Composers, Songwriters and Authors), and Performing Right Society. He is also a Fellow of Trinity College of Music in Composition,  and a Fellow of ISM.